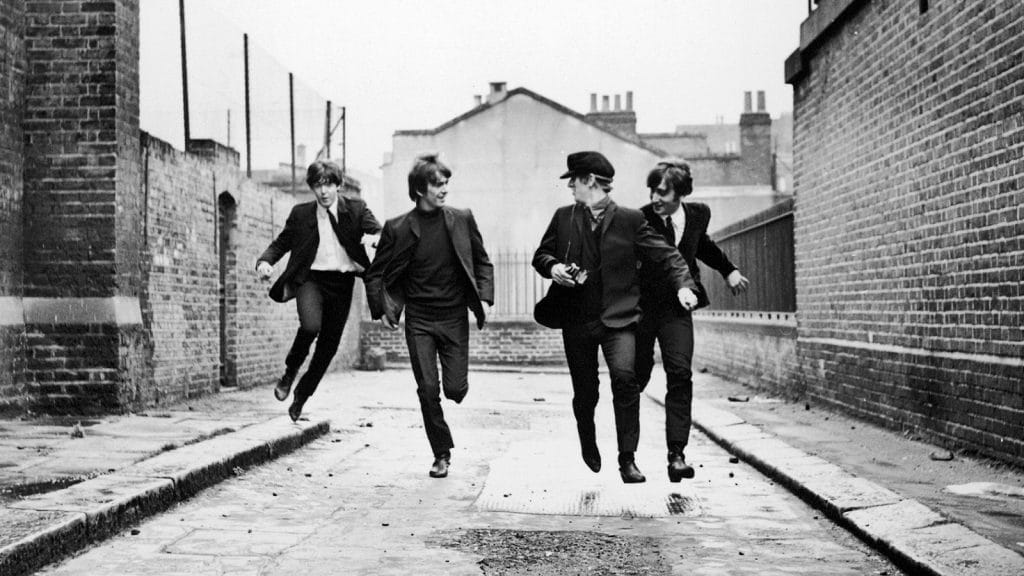 I hear you:  “Reality shows are bad. The people who watch them are idiots.” Thus sayeth the Facebook commentators.

But wait a minute…Really?  Are you including “The Amazing Race?” Because there is nothing tacky or foolish about demonstrating, season after televised season, that determination and tenacity are the twin sisters to success, and that “NEVER GIVE UP” are the three most important words in the English language…well, second only to “Love One Another.”

For 12 exciting weeks on “The Amazing Race,” couples of many varieties (fathers and daughters, partners, husbands and wives, brothers, friends, etc.) compete against one another as they trek the far reaches of the globe to perform incredible feats of bravery, skill, and endurance. And each week, one couple is eliminated. But it is never whom you think.

The couple who is lagging behind…hopelessly floundering in last place…that couple quite frequently rallies to push to the front and handily edge out a cocky, “woop-woop” team who was oh-so-certain that they “had it in the bag.”  And every time this happens, I stand up and cheer!

I love people who don’t give up. I love the man or woman, boy or girl who lives by my dad’s favorite quote, “Quitters never win, and winners never quit.”

The Beatles’ entire career hung on that philosophy. It was their core value.

Think of the times they could have thrown up their hands and surrendered:

When they failed the Carroll Levis “Search for the Stars” audition and were bested by Nicky Cuff’s Sunnyside Skiffle Group.

When they glimpsed their pathetic lodgings in Hamburg’s Bambi Kino and realized they were playing The Indra (not The Kaiserkeller), situated at the wrong end of the Grosse Freiheit.

When they blew the New Year’s Day Decca Audition.

When the EMI “audition” ended with George Martin’s comment that he would opt for a studio drummer in recording scenarios.

When The Cavern fans punched George Harrison in the eye and shouted, “Ringo NEVER! Pete Forever!”

When John’s comment to Maureen Cleave about The Beatles’ immense popularity eclipsing the popularity of Christianity led to death threats and Beatle burns.

I could go on and on…and so could you. There were hundreds of times when The Beatles had “every reason on earth to be mad,” when they were entirely justified in saying, “That’s it! We’ve had enough! To hell with this shite!”

But they didn’t. They pushed on. They worked harder. They ignored vile people who said unfair things. They held their heads up and focused on the end of the race, not the temporary pain. They endured hard times and bad conditions. They took the punishment of “now” to get to the reward of “later.”

Theirs was an Amazing Race. Across the globe. A feat of endurance. A pledge to keep trying, no matter what.

Theirs was the true reality show, and despite incredible odds, they emerged from a hungry pack of over 600 Merseyside skiffle groups to win the grand prize.

Like The Beatles, we can only be defeated if we surrender. Today, no matter what, let’s take another step. Let’s try again. Let’s look ahead…let’s remind ourselves that when we think we’ve nothing left, there is still a shred of something inside to push us across the finish line.

Never give up. That’s an amazing mantra. In the reality show of life, it transforms everything.