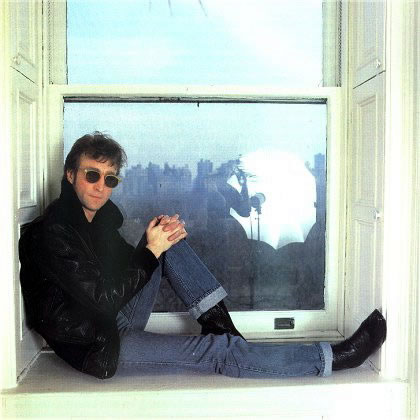 Time is a concept. It really doesn’t exist. You can’t touch it, feel it, breathe it. It is basically a demarcation line of events in a lifetime.

Well, this event was a life-changer for so many of us. None of us who were around will ever forget the moment we heard. It was the worst moment in my life. Perhaps John figured out how to stop time, because that moment wasn’t 35 years ago. It just can’t be. Maybe it was last year or two years ago.

Time doesn’t work so well when dealing with events like this one. “Life is very short and there’s no time.” There, he said it in song — there is no time!

And yet here we are, still wondering how the world would be different had John lived. His voice was singular. I know in my heart he would have made a big difference (plus given us a lost wealth of music).

We are left with only those ideas in our brains of what would be different. We know we can not alter the past, but the past is a function of time, which is a concept. John lives in all of our hearts and that will never change. I miss him.

All you need is love…