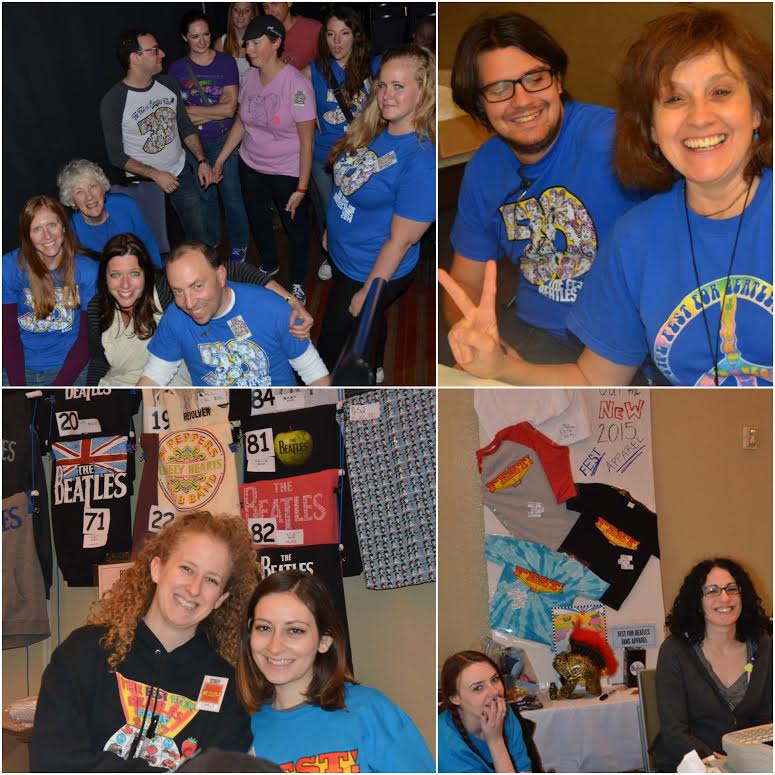 Mal Evans used to repeat frequently with a soft, knowing smile, “To serve is to rule.” He realized the power that came from being efficient, hard-working, dependable, and trustworthy. He knew the invaluable strength of being a person people can trust.

Mal didn’t do “earth-shaking” things. He set up Ringo’s kit and the boys’ amplifiers. He carried equipment in; he carried equipment out. He fetched tea from the EMI canteen. He shouldered the boys through crowds when necessary – and he shouldered their worries when he could. He listened. He kept Beatles secrets. But most of all, he invested himself in someone else’s future. And for The Beatles, that was more than enough. Mal’s role was crucial.

George Harrison said, “He loved his job; he was brilliant, and I often regret he got killed. Right to this day, I keep thinking, ‘Mal, where are you?’…he was such good fun, but he was also very helpful. He could do everything…and he always had everything. He was one of those people who loved what he was doing and didn’t have any problem about service. Everybody serves somebody in one way or another but some people don’t like the idea. [Mal] was very humble, but not without dignity.” For George and for all of The Beatles, Mal Evans was “the gentle giant.”

The Fest for Beatles Fans succeeds because we are blessed to have many gentle giants who help Mark, Carol, Michelle, and Jessica bring it to life two (and sometimes three) times a year. The Fest Family is blessed with a long-trusted staff of experts and artists who year after year “do their thing” to make the three jam-packed days smooth, seamless, and 100% fun! These behind-the-scenes folks put sparkle in the concerts, structure in the Marketplace, security in the entrances and exits, artwork in the lobbies and gathering rooms, questions in our interviews, and both sight and sound in the video/lecture/discussion rooms. Without our fest staff and volunteers, the fest could not exist. They are the people we trust to bring the Lapidos family’s ideas and concepts to fruition.

However, we know that all of our staff members and volunteers are already prize winners. Over the years, they’ve won our respect, appreciation, and devotion. Year after year, I look forward to seeing these seemingly tireless men and women who are awake before I am and still going strong when I go to sleep…who’ve arrived days before I arrive at the Fest…and who stay to take it all down and pack it all up when I’m in the car, headed home for Louisiana. These men and women who comprise our Fest Family are our heroes. Let’s take a moment or so to tell them. I know George is glad he had the opportunity to tell Mal. You just never know.

And from me to everyone in our Fest Family, thank you. You may serve, but very truly…YOU RULE!!!