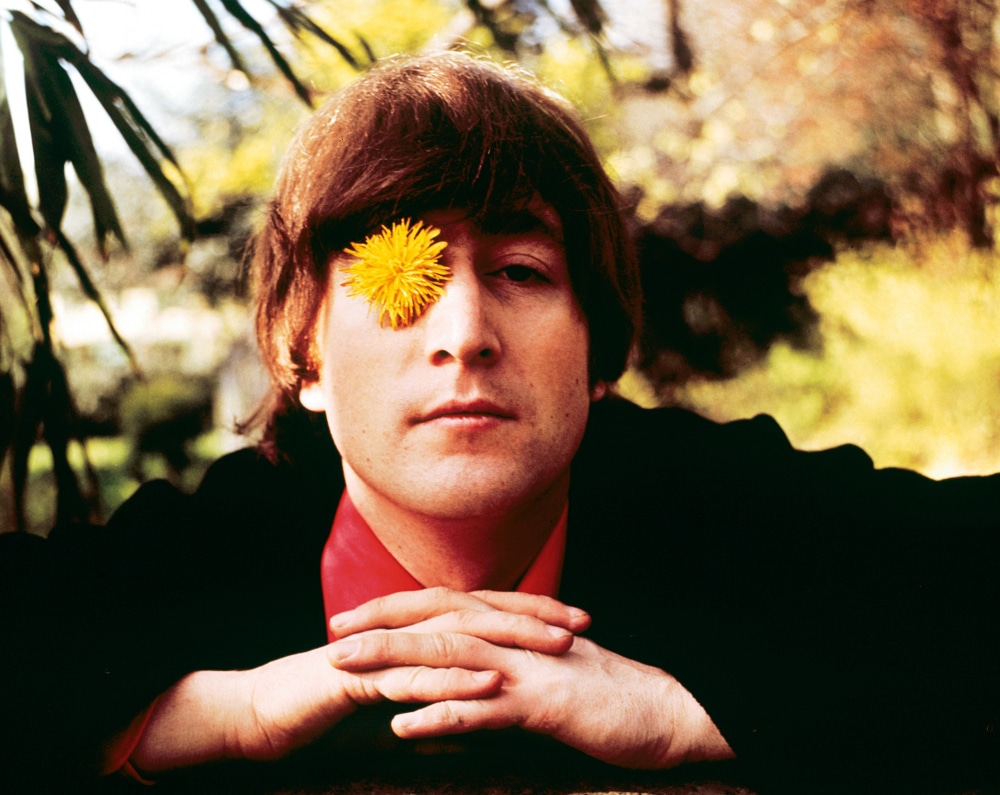 Volume 2 in The John Lennon Series, Shivering Inside, is sold out in physical form. Unless you buy a slightly used copy on the secondary market and pay an insane amount of money, the “real book” is unavailable.

But here’s the thing: it’s still alive-and-well on Kindle. You can read it and hear all that it has to say. You can laugh at John’s wit, feel his frustration at the growing press of Beatlemania, and tragically, experience his utter devastation when Stu Sutcliffe passes. You can see the pictures of Liverpool and The Beatles in 1961-63, explore the Scouse (Liverpudlian) glossary, read the essays in the appendix, and learn from the biographies at the back of the book. The only thing you can’t do is touch the book –- hold it in your hand.

And today, that is of great comfort.

Y’know, John famously said that death is like “getting out of one car and gettin’ into another.” And, perhaps if he’d lived to see the flowering of the internet, he might have said, “It’s like movin’ from hard copy to docx. It’s like bein’ scanned into cyberspace.”

Today, John is “on Kindle,” as it were. He’s still very much alive…and happier, I believe.

You see, all day I’ve been listening to Lennon tunes, and around noon, he wailed out:

When I heard those words, I remembered: life was harsh for John. He faced unimaginable battles that no one else could have weathered: losing his mother and father (for complicated reasons) at age 5; living with the rigid Mimi Smith and his beloved Uncle Ge’rge only to lose Ge’rge himself when John was just 15; reuniting with his mother, Julia, and becoming her best friend, only to lose her to death a mere handful of years later; loving and then losing his soul mate, Stu…and on and on and miserably on. For John, life was one “long string o’ misery,” as they say in Liverpool. He suffered.

But because he was who he was, John determinedly turned those never-ceasing hurts and hits into victories. Like the fairy-tale character Rumplestiltskin, who could weave straw into gold, John transformed his pain into the magical, often mystical, music of our lives. But always chasing the “Next Big Thing” that could possibly mend his heart and make him happy, John depleted a lifetime in sorrow. In fact, he spelled it out for us:

Finally, in 1995 (only four days prior to the anniversary of John’s death), a new Lennon-composed Beatles song was released that answered my questions and quieted my fears. It told me flat-out and in no uncertain terms that John – though no longer “available in physical form” — was indeed shining on. He was, in fact, “home and dry.”

And today, though quite selfishly I miss him here, I would want him nowhere else. He is “on Kindle,” riding in that second bigger ‘n better car, scanned into cyberspace, free as a bird. And for the first time ever, Our John is happy.

CLICK HERE to listen to his original “Free as a Bird.” It is an abundance of white feathers…