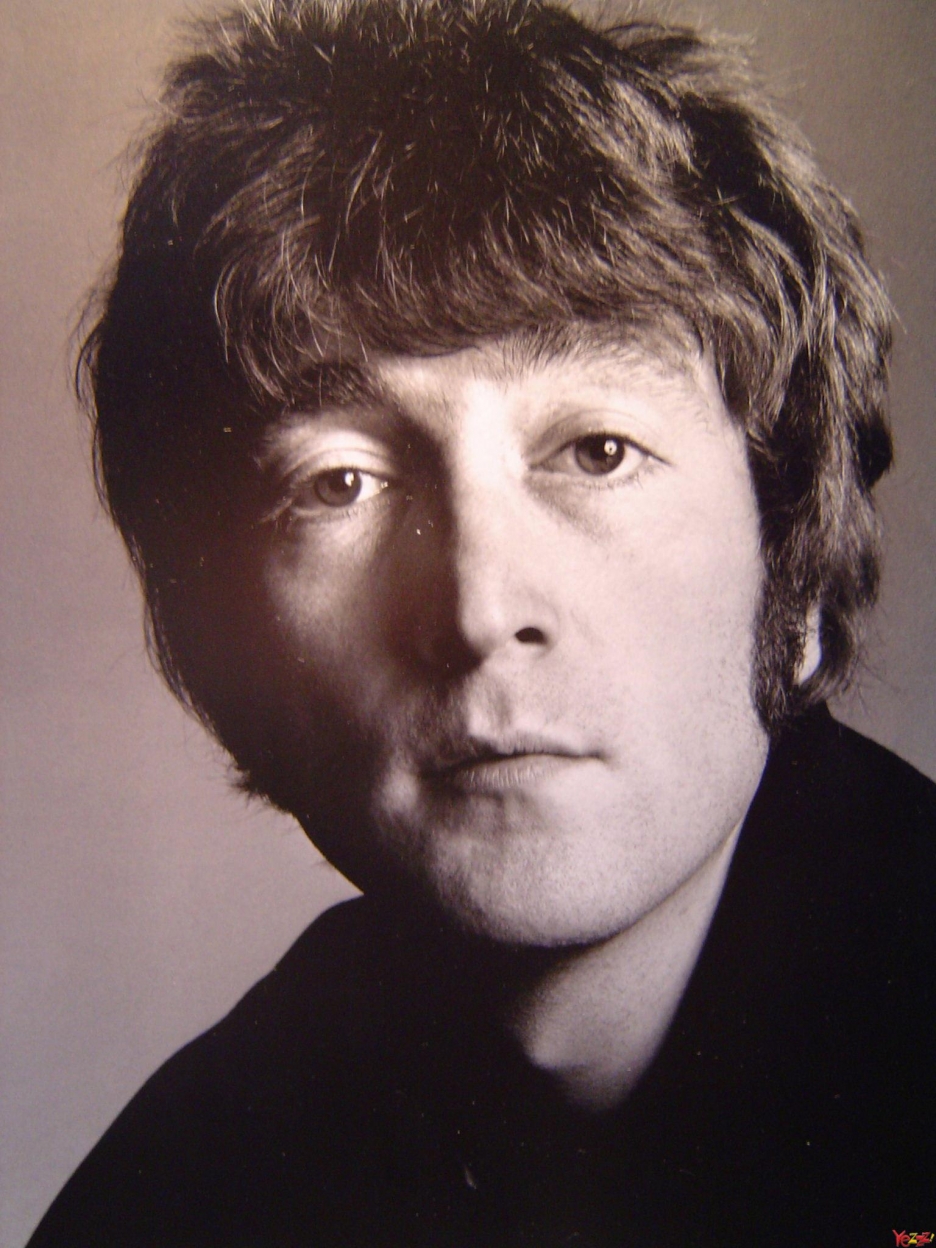 There is no getting around it. This is the blackest date in Beatles history.

34 years later, it still sucks. For many millions of fans it was the worst day of our lives. We can somehow understand how or why politicians and world leaders over the centuries could be assassinated. BUT A MUSICIAN!!!! Not just any musician, but John Lennon.

John was so much more than a musician. He became the voice of a generation, spreading peace and love around the world. He was also an artist, writer, husband, father and a dreamer, to name a few.

There have been so many books written about John – some really terrific ones and some horrible ones. But just listen to his music, read his words, listen to his interviews – that is where you will find the essence of John.

John’s music and spirit will always be with us, so listen to his music today. Put on your favorite Beatles album or favorite solo album, or put on something you haven’t listened to in a while. Think positive thoughts about John and celebrate his life and always remember what he gave us. It is something so ingrained in us, it will last forever. All You Need Is Love.