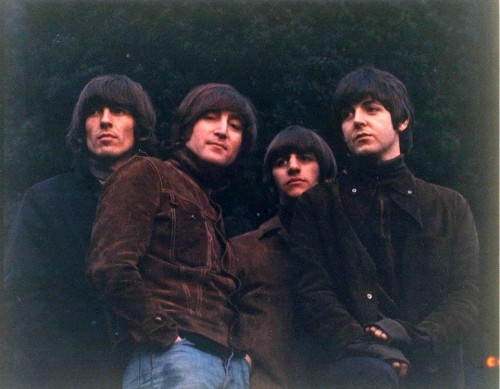 With today being the 49th anniversary of the release of Rubber Soul in the UK, we’ve put together “Live Rubber Soul” – the nine Rubber Soul tracks that have been performed live either by the Beatles or solo Beatles.

The Beatles’ decision to retreat full time into the studio after their concert at Candlestick Park in 1966 was a deliberate one. However, as we all know, the group was churning out songs that were either impossible to play live or nearly impossible to duplicate live well before late-1966.

The songs on Rubber Soul that have never been performed in concert by the Beatles or solo Beatles: Norwegian Wood, Think For Yourself, Girl, Wait, and Run For Your Life.


Nowhere Man (at the Circus Krone)


The Word (Paul McCartney Solo — first time since 1965 on record)


What Goes On (Ringo Starr Solo)


If I Needed Someone (Live in Japan)

One thought on “Live Rubber Soul”