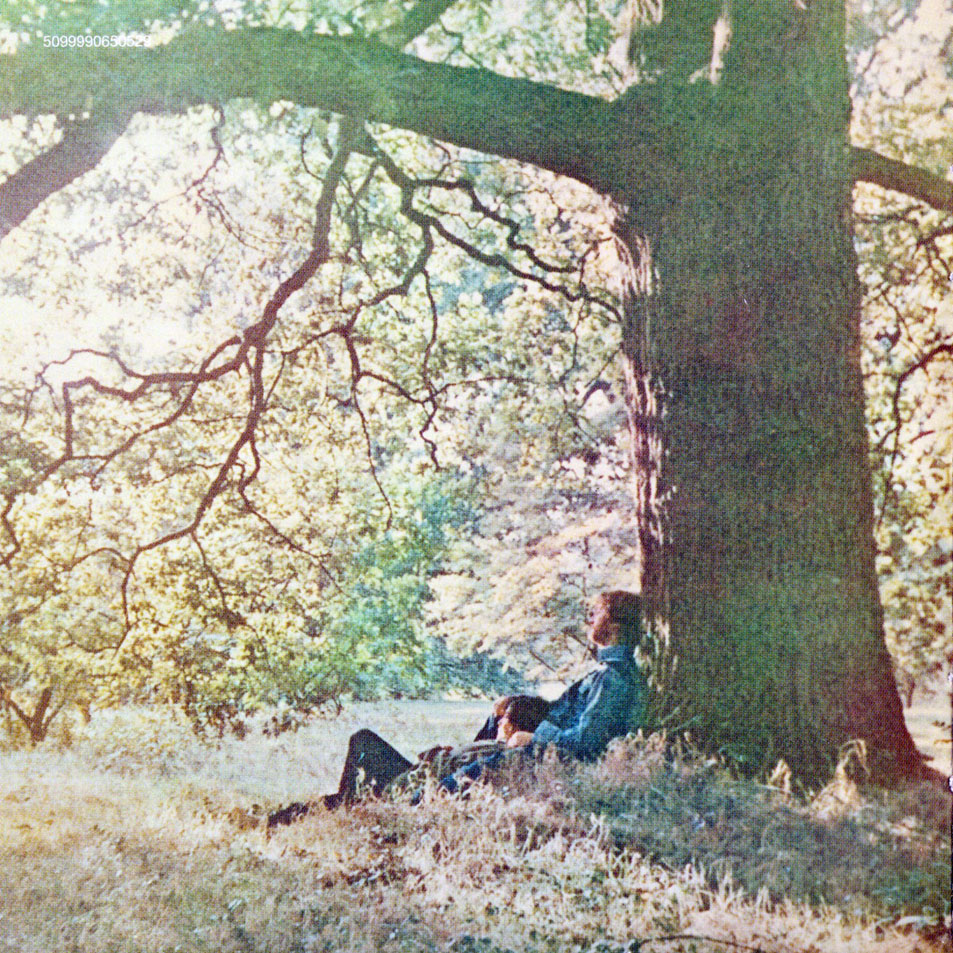 The album, which was John’s first legit solo venture, was powerful, raw, honest, and emotional, and is listed at #22 on the Rolling Stone Top 500 Albums of All-Time list.

Recently, we put together a live version of Rubber Soul. For John Lennon/Plastic Ono Band, we’ve put together a version made up of alternate studio takes, acoustic takes, and demos…

I Found Out (alternate studio version):

Look At Me (acoustic version):