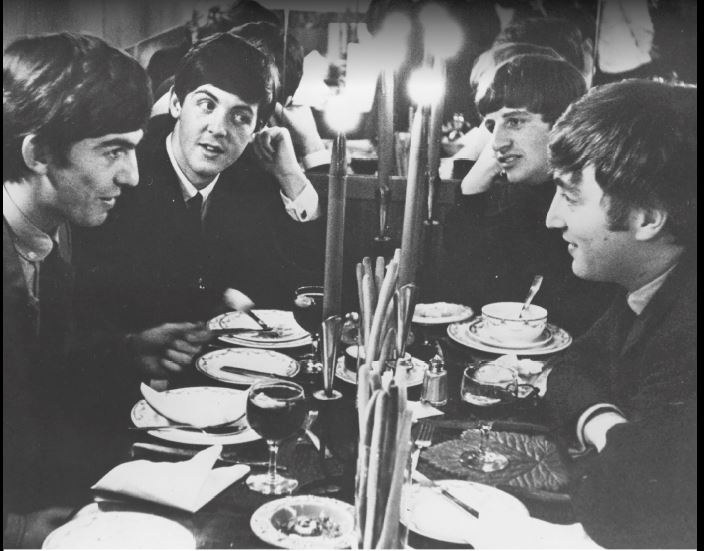 I have very clear memories of both of these releases. I was a junior at Adelphi University and had a car. I went around to the guys in the dorm to see who wanted me to pick up a copy of Magical Mystery Tour on the day of its release and their choice of Mono or Stereo!!! There were a bunch! I was calling the nearby Record World store at Roosevelt Field every day. When it arrived (11/27/67), I immediately went to pick up both mono and stereo copies. The problem was their first shipment was stereo copies only. I was fuming. What was I going to do? In 1967, we were (falsely) led to believe that you couldn’t play stereo records on a mono record player! So I just HAD to purchase a stereo record player on the spot, so I could listen to it. It was definitely worth it.

Three years to the day, (11/27/1970), came George’s first proper solo album, and what an album it was! One of the greatest of all time, by anyone!! I was working at the Sam Goody Record Store in Paramus, NJ and the shipment was delivered the day before we were allowed to sell them. At the end of the evening of the 26th, I went to my manager and told him I wanted to buy it before I went home. He said no (He was in his 40s and just didn’t understand!). I repeated myself (another sales person, Ralph, was by my side with the same need). I said to the mgr, either you sell me the copy now or I am going to just take it home anyway. He finally realized how important this was to both of us. I stayed up half the night listening to it and trying to take in so much music in one sitting.

Only four years and one day later, November 28, 1974, John surprised the sold out Madison Square Garden by joining Elton John to perform John’s #1 hit, Whatever Gets You Through The Night, Lucy in the Sky With Diamonds (that Elton took to #1) and “a song by an old estranged fiance of mine, called Paul”. They ripped into an amazing version of I Saw Her Standing There. Because of a ticket mixup, I was not at this performance. I was extremely upset when I found out John actually did show up!!

It is hard to imagine these three events were 45, 49 & 52 years ago! Where does the time go? I don’t know, but right now, it is time to wish every one of you a very safe and HAPPY THANKSGIVING!!