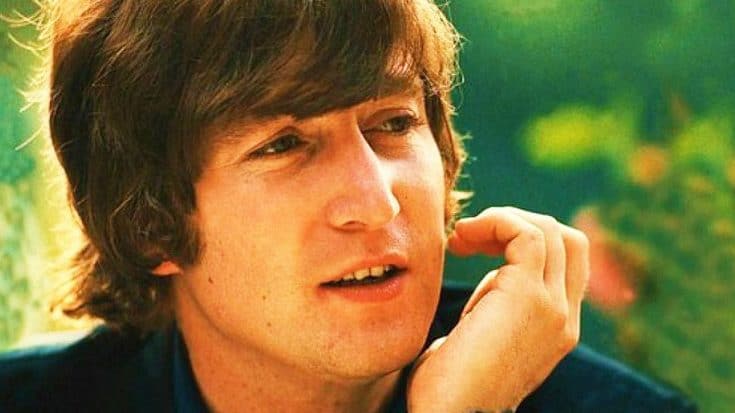 The Beatles, not being American (of course), didn’t celebrate Thanksgiving, per se. But somehow, as we near the close of the year, all of us tend to reflect on things for which we are grateful. And although John is so often caricatured as “John Lemon,” a tart and sardonic figure, he was, in reality, very appreciative of special people, moments, and belongings. After all, isn’t that what his song, “In My Life” is all about? Here are just a few precious elements of John’s journey here on earth things that he loved. Perhaps this will inspire you to make a similar list of your own.

And I think we can all begin by listing The Fest for Beatles Fans which draws us together twice a year as family…and for Mark, Carol, Tilly, and Michelle Joni, who very lovingly gave us this “Home Away From Home” in our lives.

Of course, all of The Beatles were John’s mates. During John’s tenure at Liverpool College of Art, George was John’s “younger brother,” shadowing John everywhere he went! And once Ringo and Maureen had married and moved out to Weybridge, Surrey (where John and Cynthia lived in Kenwood), Ringo and John became close companions as well. Each of The Beatles mattered throughout John’s life, long after The Beatles had dissolved.

“There are places I’ll remember,

All my life, though some have changed,

Some have gone, and some remain.

All these places had their moments

With lovers and friends I still can recall.

Some are dead, and some are living…