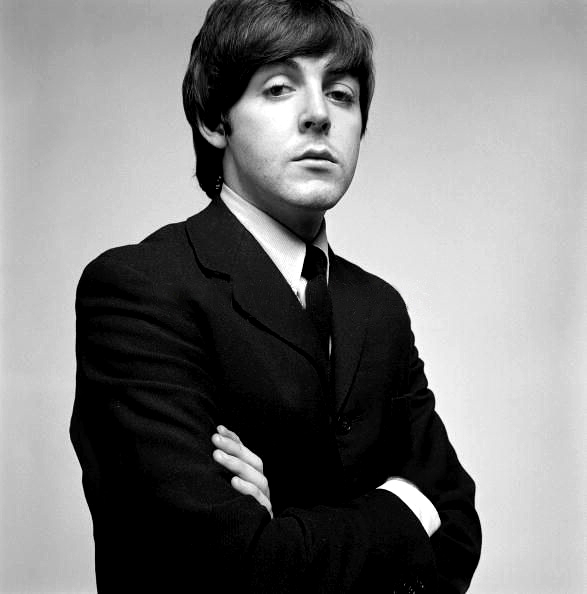 Throughout his career, Paul McCartney has shown himself to be a bit of a chameleon, with his musical style bouncing all over the place from the mid-60s to the present.

While with the Beatles, you can point to the absurd differences between a song like ‘Helter Skelter’ and ‘Honey Pie,’ both of which appear on The Beatles (The White Album).

During his solo career, McCartney has gone from light to heavy to experimental (‘Temporary Secretary,’ etc) to classical and circled all the way back to his roots while putting a ‘NEW’ spin on things.

One of the best early examples of McCartney’s versatility can be found on three songs he recorded during the ‘Help’ sessions.

‘I’m Down’ is a classic McCartney rocker, which the Beatles began using to wrap up most of their live shows.

‘I’ve Just Seen A Face’ is a bluesy/country/folk-pop song that features a tempo unlike anything the group had done prior.

Below, listen to alternate/live versions of each song >>