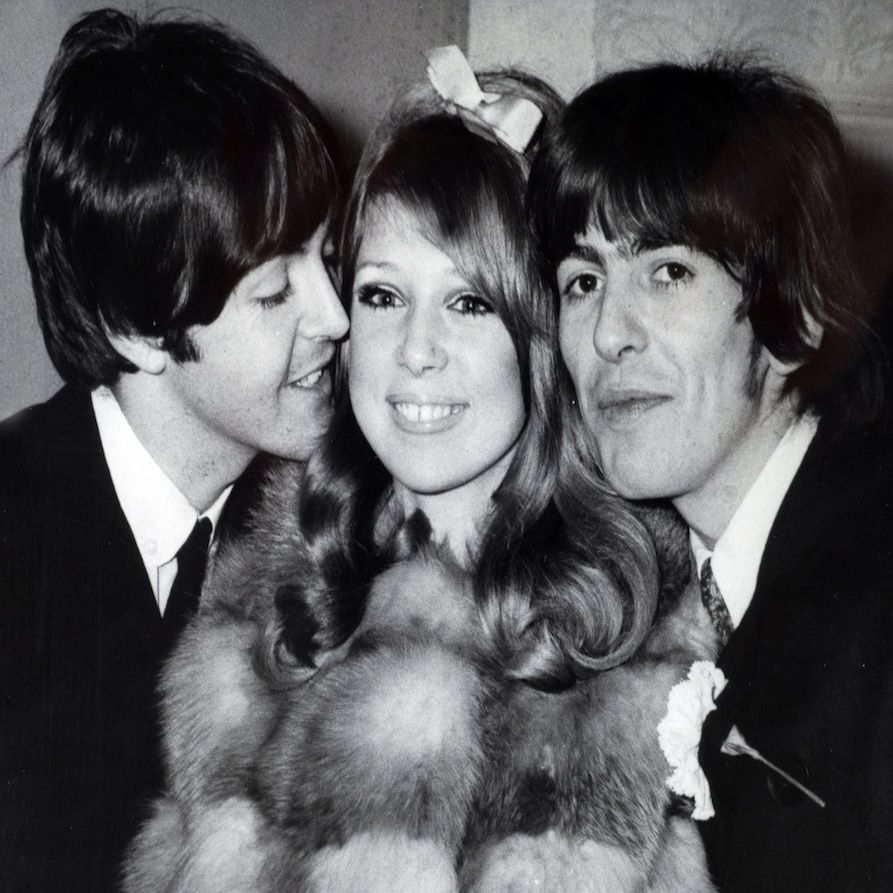 Ever kept a five-year diary or calendar? No? Well, if you’d like to (as we used to say in The Sixties) “find yourself,” you might try it. The practice is highly touted by self-help experts and counselors because it helps to reveal trends and patterns we display seasonally, monthly, and even at similar times of the day. Journaling over a decade reveals even more about how we react to light, weather, seasonal stresses, and yearly events. Studying a record of what we do, year-in-and-year-out, highlights so much about our personalities.

Now, The Beatles didn’t journal…well, not that we know of…yet. But their day-by-day actions from 1964-1969 were highly chronicled. And studying their undertakings, month-by-month, is not only interesting, it’s informative. So, throughout 2020, the Fest Blog would like to take you on a month-by-month glance back at some of the most outstanding events of each month during The Beatles’ time together, beginning, of course, with some of The Beatles’ Januarys together.

January 1964…On 16 January, The Beatles endured a rather rough opening night at the Olympia outside Paris. Their amplification equipment failed three times! The audience, comprised mostly of young men (since teenage girls would have required chaperones to attend an evening performance away from home), was yawningly unimpressed and disappointingly unresponsive. John, Paul, George, and Ringo trudged “home” to the Hotel Georges Cinque in an umber mood. But waiting for them was a change of disposition: Brian held a telegram announcing that in the week ahead, “I Want to Hold Your Hand” would chart at Number 1 on the U.S. Cashbook hit list! Utterly phenomenal! And just in the nick of time, too: The Beatles were booked to fly into New York City on 7 February for a three-week tour. Cheering and cavorting, the elated Liverpool lads were filled with hope that soon they’d claim “the toppermost of the poppermost.”

[Note: A long-held legend states that The Beatles had vowed not to appear in the U.S. unless they had secured a Number One, and this good news gave them the “green light” to journey on to The States. Well, the truth is, The Beatles were already booked to appear in America on three Ed Sullivan shows, whether or not the Number 1 slot was attainable. Brian had arranged the trip back in autumn of 1963. So, the Paris telegram was truly a bit of happy serendipity! Good fortune to begin the year.]

January 1965 – John and Cynthia, George Martin and his girlfriend, Judy Lockhart-Smith, flew to St. Moritz, Switzerland for a few days of rest and relaxation, following the close of “Another Beatles Christmas Show” in the Hammersmith Odeon, London. One side goal of the Swiss trek was to give John an opportunity to learn to ski, since in just a few weeks, he would be filming a ski scene for The Beatles’ upcoming United Artists film. All four travelers were excited to hit the slopes with their private ski instructors. But on first night in the hotel, John and George were entertaining the ladies with mad antics, when George fell and broke his foot. For the producer, there would be no happy jaunts on the picturesque Alpine slopes. Not this trip.

The next evening, to amuse Martin and draw him out of the doldrums, John performed two new songs…songs that John had composed for the new film (eventually to be known as “Help!”). The first number was haunting and lovely, but because it was clearly a song about an affair John had had, Martin was unnerved. He felt awful that Cynthia was sitting only a few feet away, chatting with Judy. So, he urged John along to the next composition. This one was fast-paced — a hard-hitter about a girl who was leaving the singer flat. “Ticket to Ride” was, even in its early, unplugged version, incredible. Later, John would call the number “the first heavy song The Beatles ever did.” In fact, he said it was “heavy before there even was heavy!” It would be released on 9 April in the U.K. and go to Number 1 only five days later. This January 1965 composition, born of the desire for greater experimentation and variety in The Beatles’ musical creations, would take them in a new direction.

January 1966 – John had been married since August of 1962, and Ringo since January of 1965. But Paul and George remained eligible bachelors until January of 1966 when George and Patti Boyd said their “I do’s” at the Epsom Register Office in Surrey. In a very brief, 7-minute ceremony, the couple (who had dated since they met on the set of “A Hard Day’s Night” in 1964) became Mr. and Mrs. George Harrison. And full of hope, a new year and a new life began for The Beatle as well as his gorgeous new bride, a former model.

January 1968 – The end of 1967 had left The Beatles deeply despondent. They were mired in Apple’s machinations, and “Magical Mystery Tour” — airing on BBC1 on Boxing Day, 1967 — had disappointed both the public and the press. But in January, George Harrison, who had been in India, working on the music for the film, “Wonderwall,” came home filled with a serene spiritual peace. Certain that he could connect his mates to this new font of inspiration as well, George began to coax them to “at least listen” to “the truth” he had found. Already, seeds were being planted for The Beatles’ February 1968 sojourn to Rishikesh where, in the Ashram of the Maharishi Mahesh Yogi, the four boys would refresh their weary souls, write most of “The White Album,” and return home with renewed energy and creativity for the studio. George had given them hope by reminding them that, as always, the world could not break their spirit.

And so, looking back over the lads’ myriad Januarys together, we find that The Beatles are not so different from you and me.

Hope visited The Fab Four regularly in January, as it comes to us all: a flicker in the dark of winter, a soft whisper that no matter how we’ve failed in the year before, we have a chance to try again: a new world to conquer, a new marriage to tend, a new song to sing, and a newness of soul to seek. Over and over, The Beatles kicked off the year, as we must, in a spirit of optimism — believing that life is doable, if only we can pick ourselves up and start again. They also began in expectation, claiming the year ahead as their own and pledging the determination and hard work to make it so. And so, my dear Fest family…so can we.