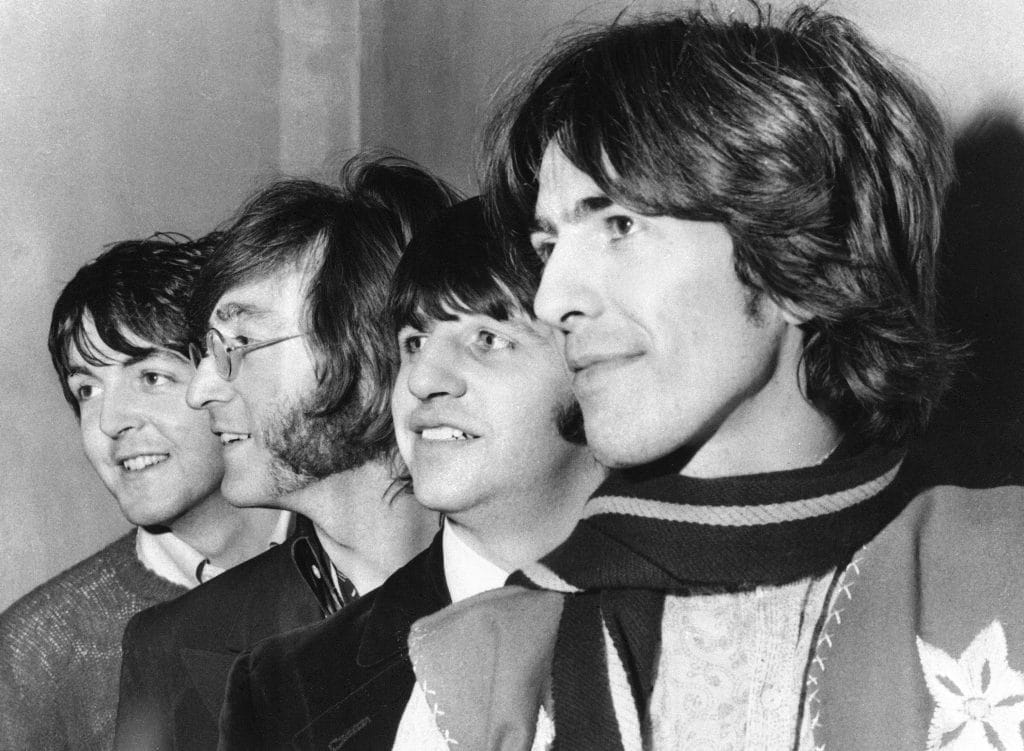 I was working as a waiter in the children’s dining room and was taking my typical morning break between breakfast and lunch, going back to my room, turning on my transistor radio and more often than not, nodding off a bit.

Well on this morning I heard a brand new Beatles song and it woke me up. It mesmerized me. But in the coda my brain cells were going on and off. I remember thinking ‘how long is this song,’ then coming back to it a minute (or perhaps only seconds) later and it was still going! After lunch I had a full listen, and here we are 47 years later and it is still my favorite song of all time — Hey Jude.

To me, the single (with ‘Revolution’ as the b-side) had the power and impact of an entire Beatles album. I don’t know how else to explain it.

If I drove to my college classes and Hey Jude was on the radio, I always waited for the song to finish before heading in. I still do (but not always). It has had a profound effect on my life. Three months later, the Beatles put out a double album with 30 songs on it, but they had the class to not include the single on the album. Wonder how Capitol must have felt about that.