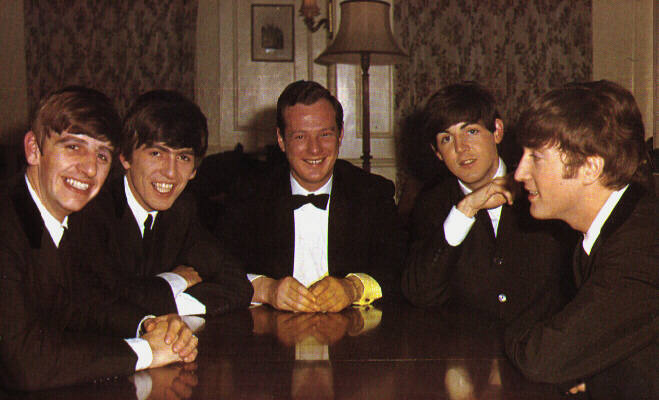 His entry to the Rock and Roll Hall of Fame is long overdue, but Brian Epstein – the legendary manager of The Beatles – will finally get the recognition he deserves on Thursday night.

During a ceremony at the Barclays Center in Brooklyn, Epstein will be inducted into the Rock and Roll Hall of Fame. Doing the honors will be Peter Asher.

A titan of the music industry in his own right, Asher is looking forward to Thursday night. Some of his thoughts on Epstein:

Brian Epstein single handedly changed what it meant to be a rock and roll manager. Before Brian and the Beatles, the assumption was that a pop group’s career was destined to be short and their impact ephemeral. Just as the Beatles changed this whole notion with their brilliant music, so did Brian with his honesty, his belief, his commitment, his faith and his avoidance of the greed and short term thinking which was the norm. Before the Beatles, pop music was not supposed to be imporant – and before Brian no one treated the musicians that way either. He was charming and articulate but in the end his ability to make others believe (as he did) that the Beatles were the best band in the world stemmed from his own absolute conviction that it was true. And fifty years later it is clearer than ever that he was absolutely right! I was proud to know Brian – and when I became a manager myself I looked to his determination, loyalty and style for inspiration. I shall pay tribute to the achievements of these two brilliant men (both friends of mine) as best I can…Brian will be sorely missed as always and Andrew has chosen not to attend but am thrilled to have the privilege of inducting them both into this illustrious organization.

The induction being filmed on Thursday night will air on HBO on May 31st.