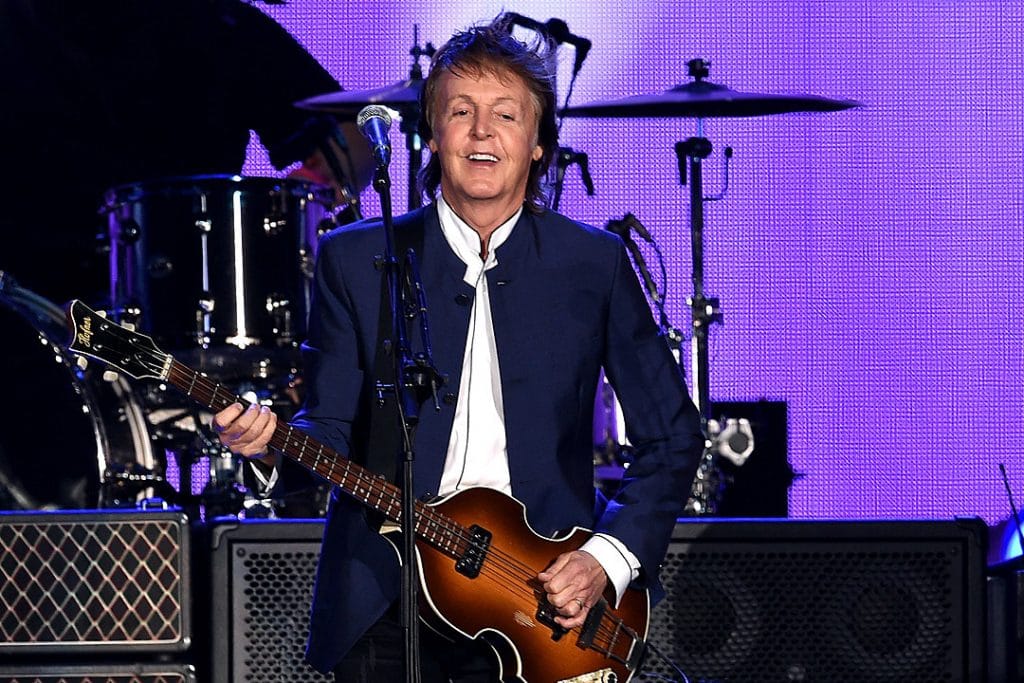 IT happened just after the Superbowl.

After four hours of knuckle-gnawing, hair-raising, supreme gridiron action…interrupted only by a halftime that piled choreography atop an incredible light show and special effects…after four hours of superb athletic play dolloped liberally with hilarious (Danny DeVito as a brash, red M & M) and extremely touching commercials (such as Verizon’s “Answering the Call” tribute to first responders), I took a breather. To calm and unwind, I found my quiet computer and sat down to handle some business posts on Facebook.

And there I found them…The Naysayers. They were alive and well, despite the joy of the evening’s incredible offerings, and they were quite vocal:

“Justin Timberlake did nothing for me!”

“The commercials were a big, fat yawn.”

“The refs were awful.”

“The halftime show was the worst to date!”

“I’m not one bit impressed.”

“What happened to all the great commercials we used to have?”

I could barely believe my eyes. Had these people witnessed the same game I’d just seen? Had they watched the heartfelt Busch “Stand by You” commercial? Had they taken a bathroom break during the brilliant “We Will Rock You” Ford Ram Vikings ad? Had they not sat on the edge of their couches and shouted at the television as I had? Or had the worst finally transpired…had we morphed into a world conditioned to gripe and grouse, 24/7??

At that very moment, IT happened…yes, indeed it did. This ardent John Lennon devotee was driven straightaway into the emotional camp of Paul McCartney! In the blink of an eye.

From Day One, The Beatles recognized that Paul was a great asset, and not just as a musician. Of the four boys, McCartney was by far the best-equipped to handle their public relations, to smooth rough corners, to manage sticky situations. In his book, Beatlemania: The Real Story of The Beatles U.K. Tours: 1963-1965, author Martin Creasy writes: “McCartney had an in-built sense of exactly the right or wrong thing for a Beatle to say at any given moment. Among all his other talents, Paul was the PR heavyweight who rarely, if ever, let slip anything that could damage the group’s reputation. He soon realised that unguarded moments…could result in unwelcome headlines.”[i]

But even before there were headlines, Paul was busy making life rosy for the other Beatles. On their first tour with Johnny Gentle to Scotland (in May 1960), the Beatles minibus unfortunately rear-ended a car that was legally stopped at a four-way crossing. Two very startled and scared elderly ladies sat in the damaged car, shocked at this assault by a van of teenagers. The Beatles, for their part, were injured (especially drummer, Tommy Moore) and very afraid of the legal ramifications. Paul was immediately elected to get out and make everything right.

Now, I ask you, how does one explain careening into the back of a cautiously stopped vehicle? How does one make the officious ramming of a sedan driven by two sweet, old grandmas acceptable? I have no clue, but Paul did. He smiled and gestured and was his affable self…and within minutes, the ladies were feeling sorry for the skinny, tired, young entertainer whose driver was falling asleep from an extreme dearth of rest. Paul made it all okay.

On the few occasions when Paul wasn’t at the “Happy Helm” of The Beatles, the center began to fly apart. No one is sure what miffed Paul into silence at the Cleveland press conference during the North American Tour of 1964, but miffed he was. He sat at the press conference table and doodled away, saying not a word to anyone. (Well, once he snarled at John when John suggested that their education in Liverpool wasn’t the best. But other than this singular flare, Paul sketched and kept his head down.) And though easy-going Ringo tried his best to fill in the large gap left by the muted Gregarious Beatle, Ringo struggled. George and John, of course, were as honest and forthright as ever. It was a very tense, touch-and-go afternoon.

I thrive on John Lennon’s biting satire and commentary. I love George Harrison’s blunt honesty. I adore Ringo’s mournful complaints when he’s attacked with scissors or girls who steal his medals and rend his clothing. Like most people, I cherish the frankness of The Beatles, the brash sincerity that made them so trusted and thus, beloved.

It seems to me, we could all use that Macca miracle drug…uh, yesterday. Seeing Sir Paul in concert, it’s a cinch to observe his zest for living, his utter enthusiasm. No one would guess him a day over 50, much less 70! Why? Because being joyous defeats age; it reverses wear and tear. It invigorates and rejuvenates. It refreshes. (Exactly why Sir Mc was an ideal Superbowl halftime performer in 2005!)[ii]

So, I fervently pray that somehow “a Paul” may fall over our land, as it were. We need something to laugh about…and it’s that (instead of money) that I want.