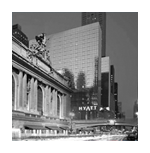 the venue
The Grand Hyatt New York City
Grand Hyatt at 42nd St (corner of 42nd St & Lexington Ave, NYC, next to Grand Central Station.
Rooms are $239.00 per night. For Reservations, call 212-883-1234 and tell them you are coming to the FEST to get the reduced rates. The rates are subject to hotel review at any time, so we strongly suggest to call now if you know you are coming. 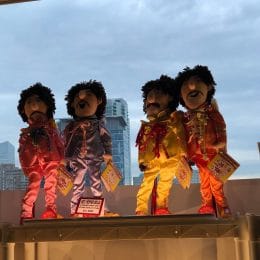 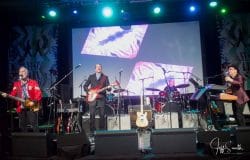 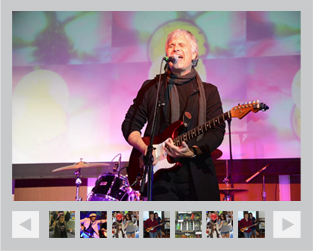 the venue
The Hyatt Regency O'Hare
Chicago Fest, we’ll see you in August!